What Is Git and GitHub?

GitHub is a web-based Git or version control repository and Internet hosting service. Its Headquarter is in San Francisco.

GitHub is the best place to share code with friends, co-workers, classmates, and complete strangers. Over a million people use GitHub to build amazing things together. It's a must tool for every developer and data scientist.

Thanks to Linux Torvalds who created the open-source version control to make coding easy in 2005.

Specifically, Git is a distributed version control system, which means that the entire codebase and history is available on every developer’s computer, which allows for easy branching and merging.

According to a Stack Overflow developer survey, over 87% of developers use Git.

So What Is GitHub, Then?

GitHub is a for-profit company that offers a cloud-based Git repository hosting service. Essentially, it makes it a lot easier for individuals and teams to use Git for version control and collaboration. Founded in 2007, GitHub has brought millions of developers together to discover, share, and build better software.

More than 14 million users and more than 35 million repositories, making it the largest host of source code in the world.

GitHub’s interface is user-friendly enough so even novice coders can take advantage of Git. Without GitHub, using Git generally requires a bit more technical savvy and use of the command line.

Github is a platform where you can easily know about trending technologies and problems. You can be a part of the world’s best teams working on some open source. Anyone can sign up and host a public code repository for free, which makes GitHub especially popular with open-source projects.

As a company, GitHub makes money by selling hosted private code repositories, as well as other business-focused plans that make it easier for organizations to manage team members and security. We utilize Github extensively at Kinsta to manage and develop internal projects. 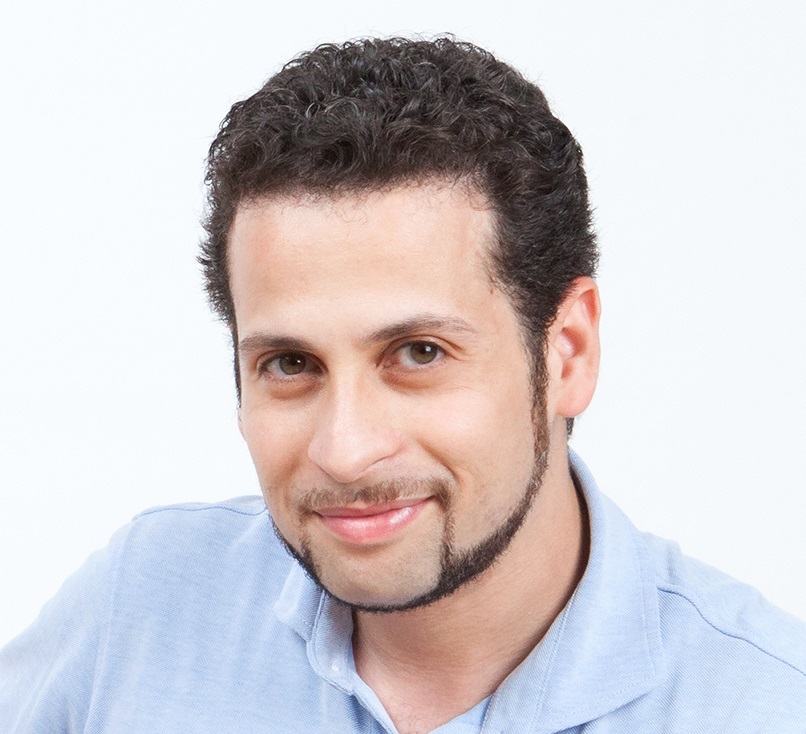