ScaleGrid is a Data-Basa-as-a-service (DBaaS), which has provided managed database hosting solutions only in AWS, Azure and DigitalOcean so far. The company has recently announced its new GCP support services that will be available for MySQL, PostgreSQL and Redis. ScaleGrid solutions are also based on a model called Bring Your Own Cloud (BYOC), allowing customers to host their database through their own Cloud account.

Arc Publishing is a Digital Experience Platform powers more than 1.2K sites worldwide, which are visited by no less than 1.5B users monthly. The company has announced its availability at the AWS Marketplace, which means AWS customers will now be available to buy the Arc Publishing services with no obstacles.

Users of Azure's DevOps? This update is for you: WhiteSource, a leading company in the fields of license-compliance management and OSS Security, has announced its new integration. The new extension will allow Azure DevOps users immediate visibility over their OSS components, and real-time security & compliance alerts.

MarkeTech is a Media company who believes in content, real content that gives values to it members.

We create podcast, Vlogs and articles based on our global communities.

MarkeTech
Cloud Computing
Shadow IT Is Bad... Or Is It?
If Shadow IT achieves what I sets out to achieve, and if it does that faster and half-way decent, then why would we stop it
Walter Beek
Cloud Computing
Week at a glance - Cloud Computing #30 - 13.11.2020
Cette semaine dans le Cloud #30 13.11.2020

MarkeTech
Cloud Computing
Confidential Computing and the Public Cloud
What exactly is “confidential computing” and what are the reasons and benefits for using it in the public cloud environment? 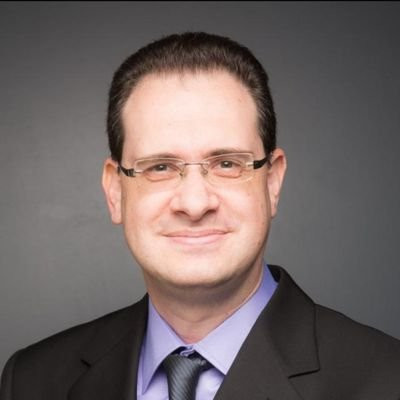 MarkeTech
Cloud Computing
You are your own cloud
How I made AWS, Google Cloud and Microsoft Azure obsolete — A tale of a serverless advocate
Dan Erez